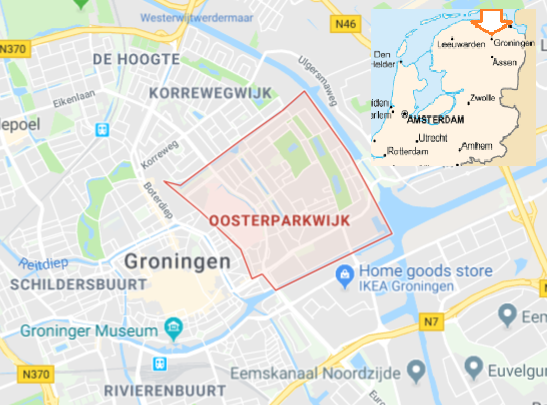 In november last year there have been local elections in the city of Groningen. At only 44.1 percent, low voter turnout indicates a strong need for democratic reform. However, in spite of some financial compensation and child care, only eight out of fifty drafted citizens agreed to join the citizens' council. Many of the ones turning down the request, reported not having sufficient time as the main reason for their refusal.

Mrs. Bakhuys however agreed to take on her democratic duty. In spite of the somewhat insignificant nature of the political issues she has been facing until now, she reports that her trust in a number of elected politicians she has met along the way has grown considerably. This has even encouraged her to cast her vote for the first time in her life at a local election.

Democratic experimentation is on the rise in the Netherlands. But is it executed in an effective way? Public administration researcher Mr. Lunsing has his doubts. In his view there is such a large number of different experiments, that the average citizen has not been able to get familiar with any single one them, whereas they all know about voting. Mr. Pauly, philosopher at Groningen University, is more optimistic: "For some people our democracy is something sacred, something not to tinker with. I take a different view. Our democracy is ever changing."